Last night I had a woman send me a message to tell me about a fundraiser event to help out a Marine named Chris Van Dyken. Chris spent 14 years in the Marine Corps and was wounded in both Iraq and Afghanistan by RPG and IED's. Since then he has been diagnosed with severe Traumatic Brain Injury (TBI) which comes along with slurred speech, loss of balance and decreased motor skills.

Currently Chris can only comprehend 10% of what most men his age can visually, and he can only comprehend 24% of what most can through hearing. The VA does not provide the services he needs so his private doctor recommended he go to a place in Grand Rapids, Michigan who specializes in Neurofeedback and brain mapping. Once this is done they will have a detailed map of how Chris's brain works and how to begin to re-train him to increase the function.

This morning I spoke with Chris's wife on the phone for quite some time. After hearing about all of the struggles with not having the proper treatment available, and how expensive the treatment actually is.....I told her that I would cover the entire first session of his training.

I called the clinic in Grand Rapids and paid $1,042.50 over the phone to cover the 30 training sessions needed. This money was paid for on behalf of the entire Section Nation who has helped raise money for the Section Collection 501c3 non-profit.

Chris's wife was blown away and very emotional when I told her what we were doing. She said that this will allow them to start the training much sooner than they expected....and for that they are grateful.

I have included a link to the event page for Chris's fundraiser and on the bottom there is an email address that goes to a paypal account where every penny will be used to cover the other treatment needed after this.

To the people who support this company, the non-profit and our mission.....we could not do this without you. Truly.

We are making a difference. 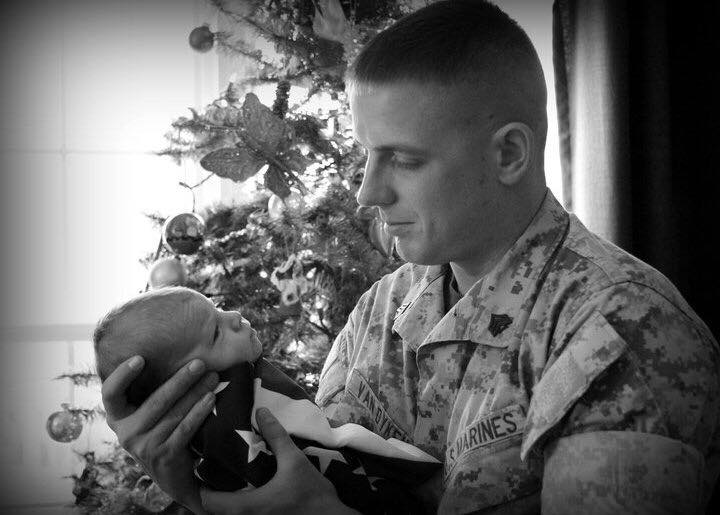